The biggest data breaches of 2020

The COVID-19 pandemic has forced companies to change their business model to incorporate considerably more home and remote working. Because of this, there was a significant increase in the number of data breaches. In fact, there were over 700 million reported data breaches and attacks in just the first six months of 2020. By the end of the year there were over 2 billion recorded data breaches.

We’ve listed the biggest data breaches of the year from some notable names in the UK, US and around the world. Remember, these are companies that invest heavily in technology, software and staff to prevent this kind of thing happening. Their business data, just like yours, is incredibly valuable in the hands of a third party.

There may be an end in sight to the COVID-19 pandemic but the data breaches and attacks will continue, and the methods used are becoming more advanced every day. In the result of a major data breach, such as these listed, hackers will have sold account credentials, sensitive data, confidential and financial records of the customers of these organizations. 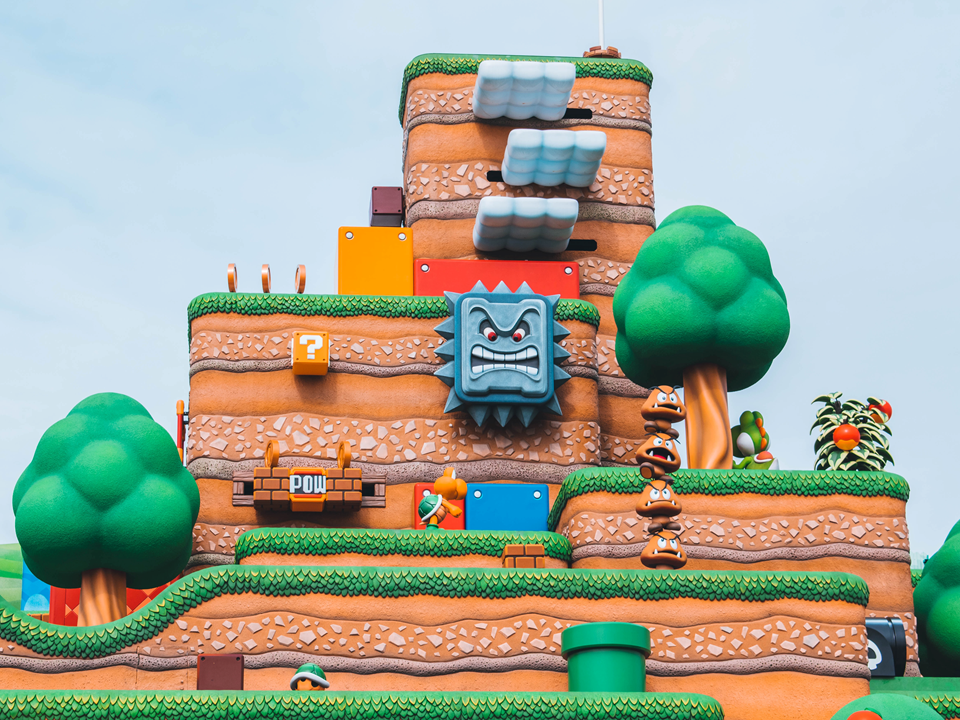 Nintendo revealed in April 2020 that around 160,000 accounts had been compromised. Hackers then used the stolen accounts to purchase valuable digital items. Nintendo ended the ability for users to log in using their Nintendo Network ID (NNID) as a result of this attack. They also suggested that users secure their data by using two-factor authentication.

In the following months, other digital media companies such as Netflix, Spotify and Disney+ all faced similar issues. 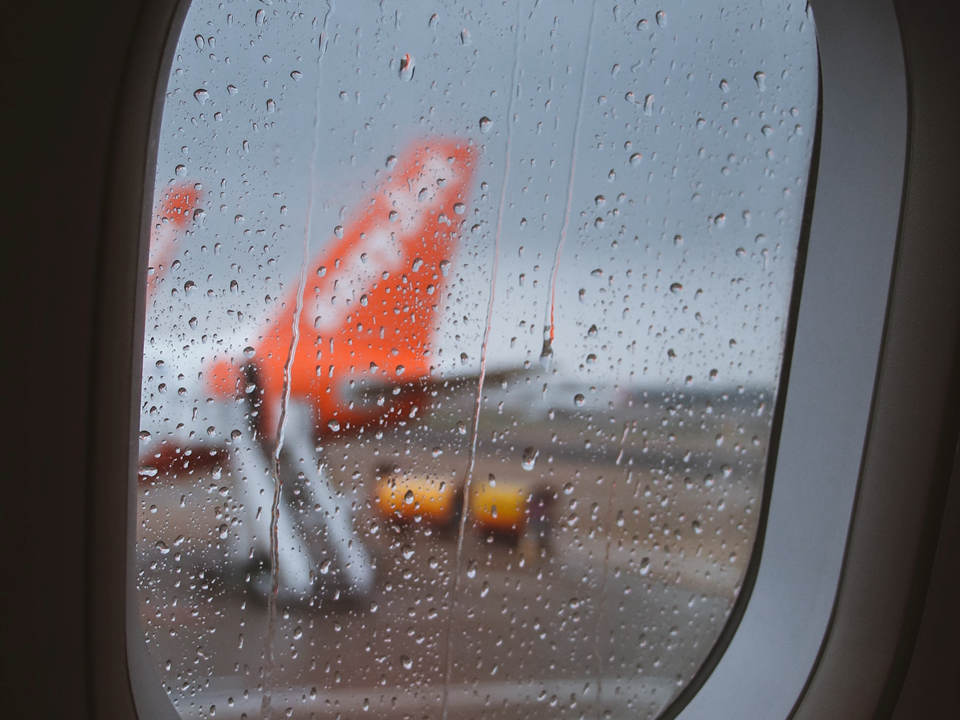 EasyJet reported that 9 million data records and the details of 2,200 credit cards were stolen by cybercriminals. Due to the strict GDPR rules in the UK and Europe, it’s likely they were fined and ordered to pay compensation to the affected customers.

EasyJet has not revealed any information as to how the databases had been hacked, except to say that the hacker appeared to be targeting the company’s intellectual property, as opposed to the personal data of its client. 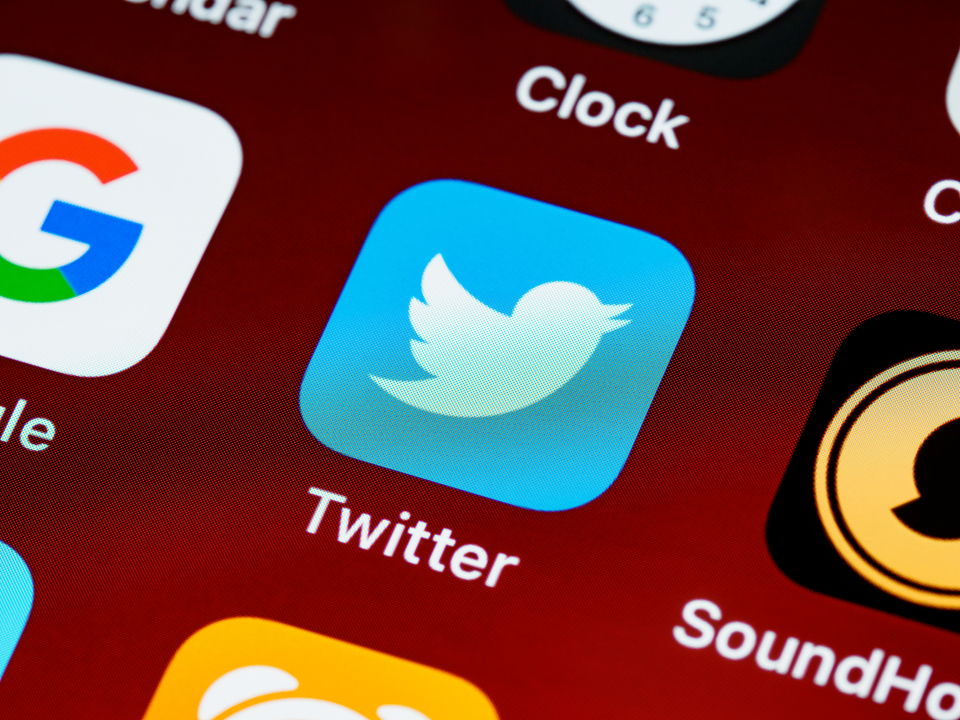 On July 15, a Tweet was shared on a variety of high-profile accounts. These included Barack Obama, Joe Biden, Bill Gates and Elon Musk. They said “I’m giving back to the community. All bitcoin sent to the address below will be sent back doubled! If you send $1000, I will send back $2000. Only doing this for 30 minutes”, it reached more than 350 million people and resulted in £86,800 of stolen ‘donations’ within hours.

According to the announcement made by Twitter, “This attack relied on a significant and concerted attempt to mislead certain employees and exploit human vulnerabilities to gain access to our internal systems”

While the attack targeted 130,000 public figures and profiles, the attackers made $121,000 bitcoin donations after the attack. 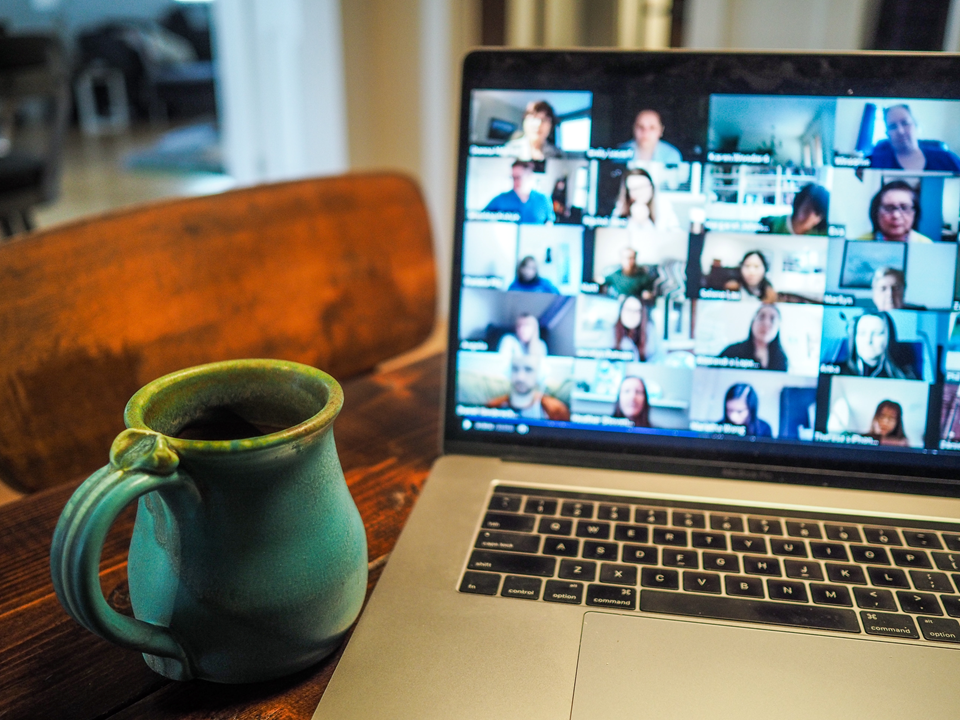 Zoom has experienced a gigantic increase in popularity with the move of both education and business to the work from home model.

The Zoom video conferencing software has become the most commonly used virtual meeting application and has also become popular with cybercriminals. In a short period of time, the software became vulnerable to multiple security threats and ultimately became a victim of a data breach. In the first week of April 2020, reports of more than 500,000 stolen Zoom passwords available for sale in dark web crime markets.

Cybercriminals then sold login credentials to those accounts on the dark web, allowing pranksters and criminals to login and attend mid-stream meetings. They were also able to obtain personal details from Zoom participants, including email addresses and other contact details.

Other Blogs and News

Microsoft 365 (formerly known as Office 365) is an essential tool for many businesses. Providing Industry leading Email, Word Processing and Spreadsheet software it is something most businesses could not be without. But, as with everything that is popular and well used – it’s also popular with hackers who hope to steal contact information or […]

It wasn’t the best kept secret in the world, but on the 24th June 2021, Microsoft announced Windows 11 would be available by the end of the year. In short – it’s an upgrade to Windows 10 that comes with updated visuals, some speed/power improvements and a refreshed Start Menu. It should be available to […]

After months of deliberation the team have finally finished our own website. Still lots of content to add, but a great start on our new branding and marketing journey. We would love to of course here any feedback - good and bad, so we can make sure our website works for us and you, our […]

The COVID-19 pandemic has forced companies to change their business model to incorporate considerably more home and remote working. Because of this, there was a significant increase in the number of data breaches. In fact, there were over 700 million reported data breaches and attacks in just the first six months of 2020. By the […]

What some of our great clients have said.

JMV Solutions Ltd
21 Google reviews
Gwilym Evans
Very reliable friendly service.
Luke Besley
JMV have worked with us for 7 months now and have provided consistently brilliant, helpful service. The whole team at JMV are easy to deal with and provide proactive, professional advice/service.Their aim and promise is to "provide solutions to remove issues" which is what they have tirelessly worked to do for us these last 7 months and at whatever cost to them.I couldn't recommend them enough to anyone needing IT support.
Susan Davie
JMV have looked after our business system and personal computers for many years. Always helpful, professional, reliable and quick to respond. They keep up with tech developments and know their stuff. We don't hesitate in recommending them.
Accountancy Learning
We have been working with JMV for a couple of years now and during that time, they have simply been excellent on all counts. They helped us hugely during the first lockdown last year in terms of migrating all data from our physical server to Office 365, enabling us to get up and running and quickly and seamlessly. JMV now handle all aspects of our IT (equipment, Office365/Sharepoint, telecoms etc). They are amazingly responsive and are always on hand if we need them. Added to that, they are just lovely people to work with - thank you :)
Francis Parffrey
Excellent service, excellent price - what more can one say?
Tina E7
Brilliant! Great service from JMV solutions. Completely COVID safe appointment only service. Very helpful & friendly dealt with Jamie who was great. Laptop fixed quickly & efficiently . Would not hesitate to recommend them.
Andrew Grant
JMV were very helpful and configured a laptop for me a few years back and I've had no problems at all, it's still going strong and I had no hesitation in going back to them for a 2nd PC.The patience and friendly advice I received was very impressive, but I had expected nothing less. I thoroughly recommend JMV and will certainly be using their services again in the future.
Ben Moyle
Great prompt service - very helpful and friendly would definitely recommend and would use again if needed -Thank you very much
Bradley Payne
No fuss, straight talking I.T. solutions! The team at JMV have been instrumental in providing the virtual office infrastructure we so very much needed.
Clive Barnett
Great people to do business with .. very knowledgeable

Some of our trusted partners 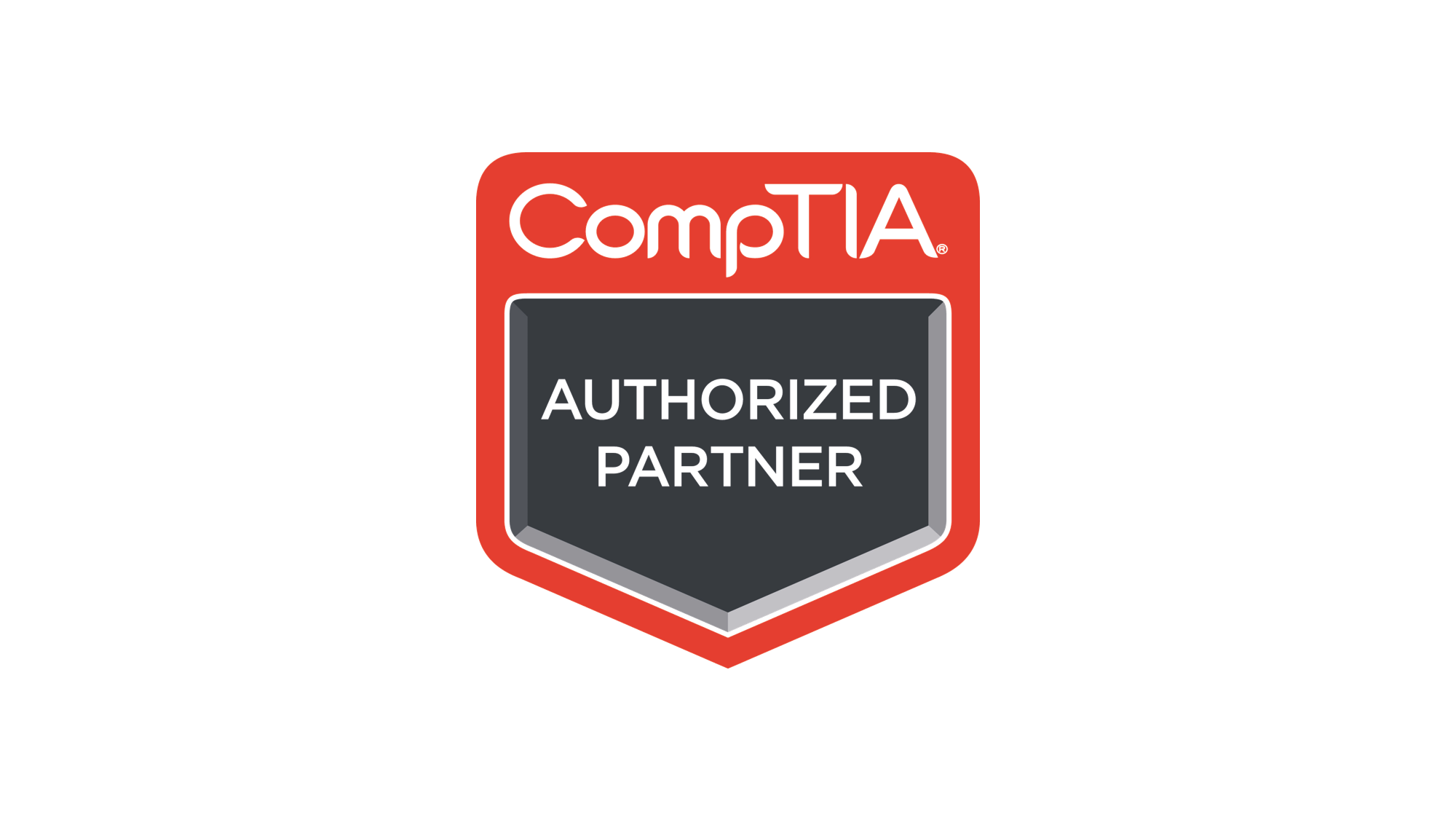 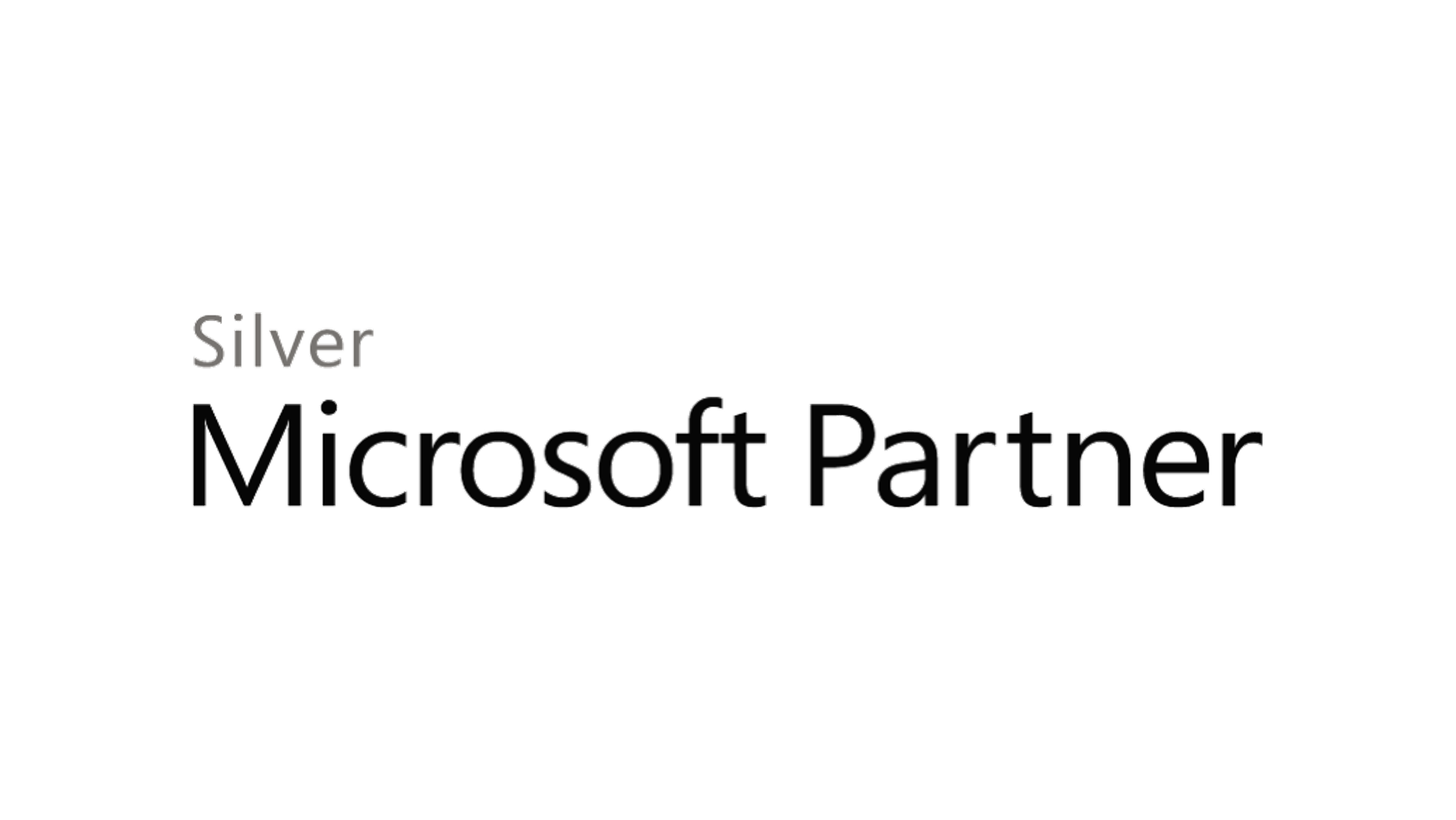 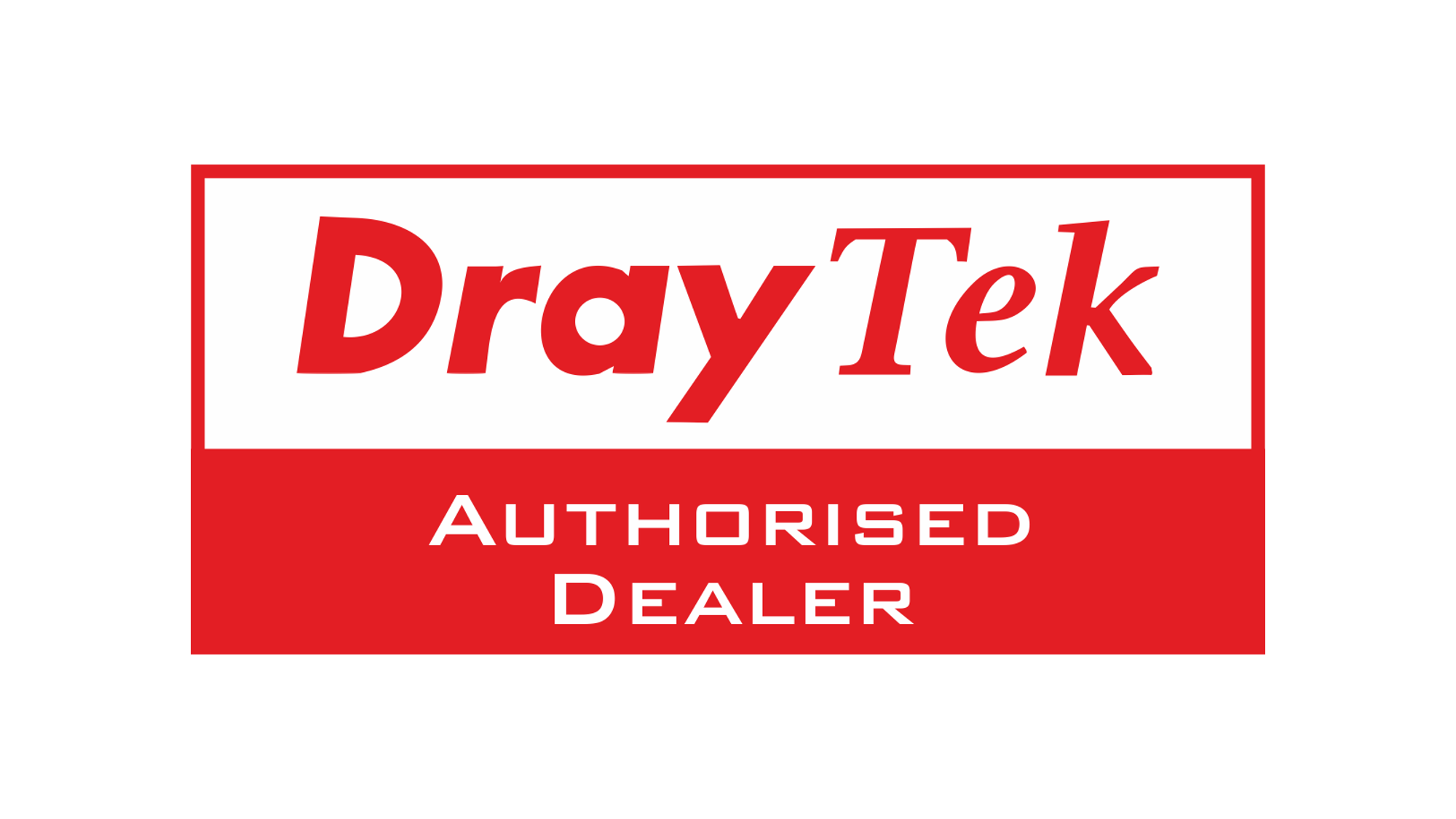 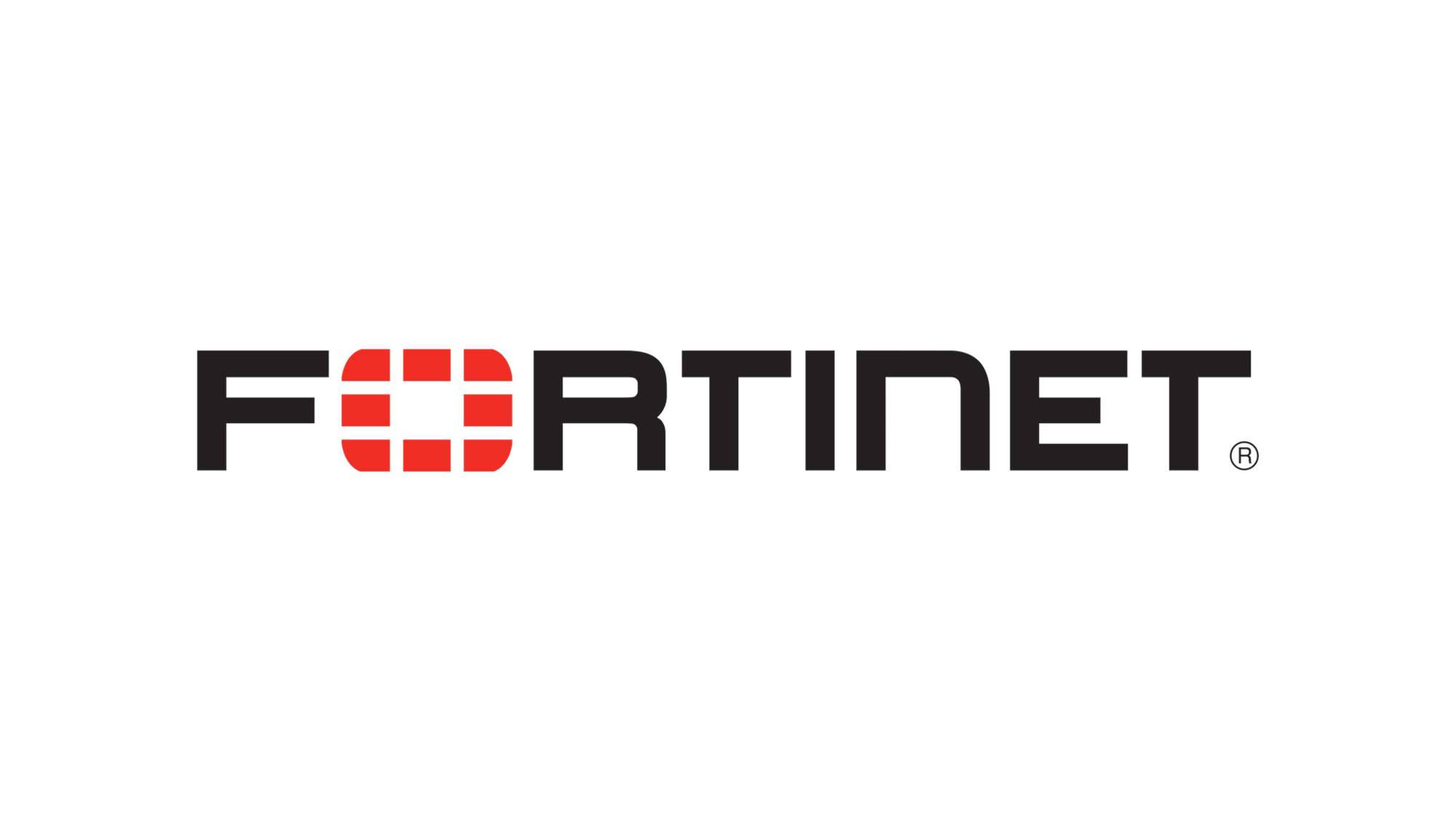 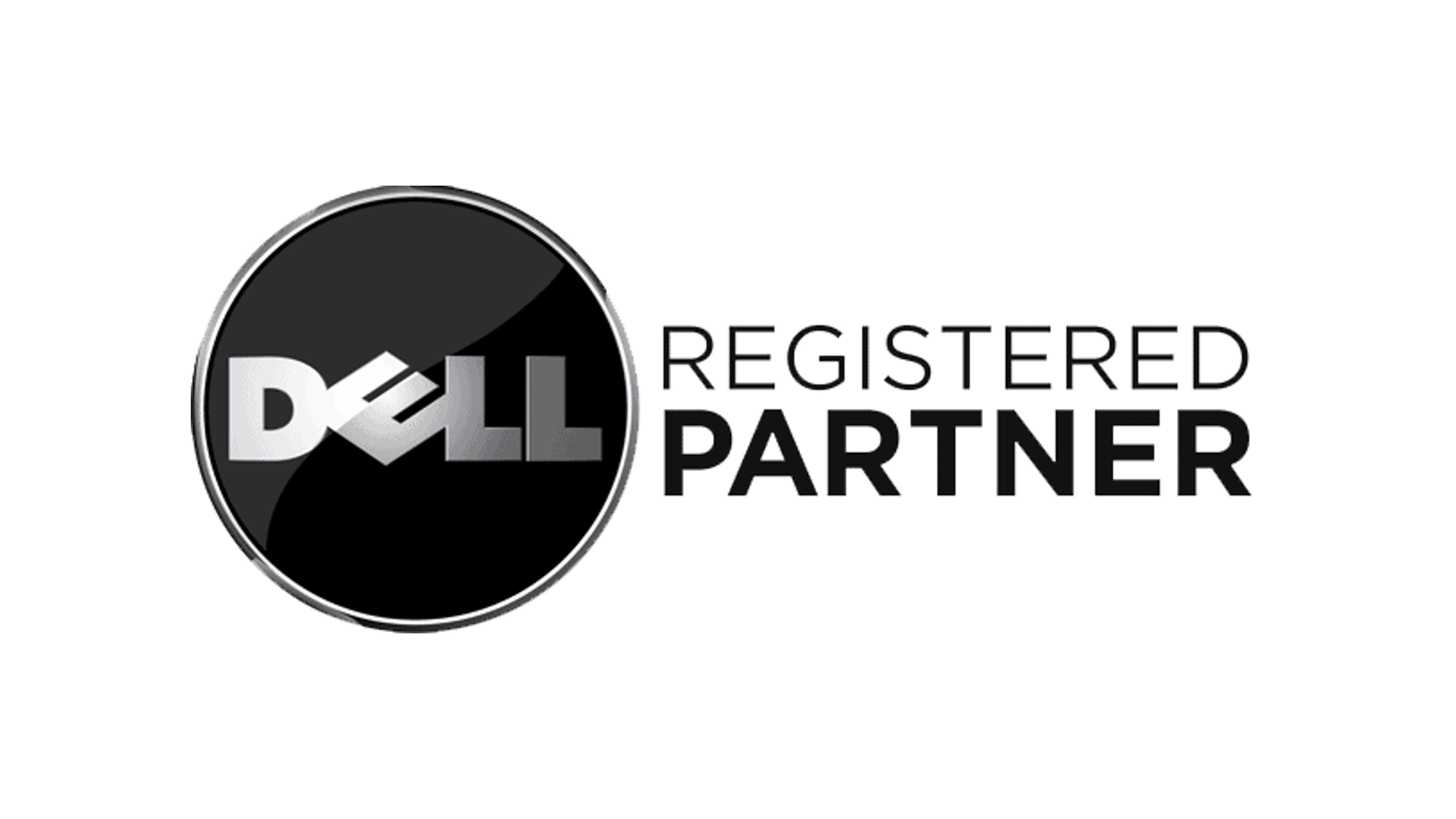 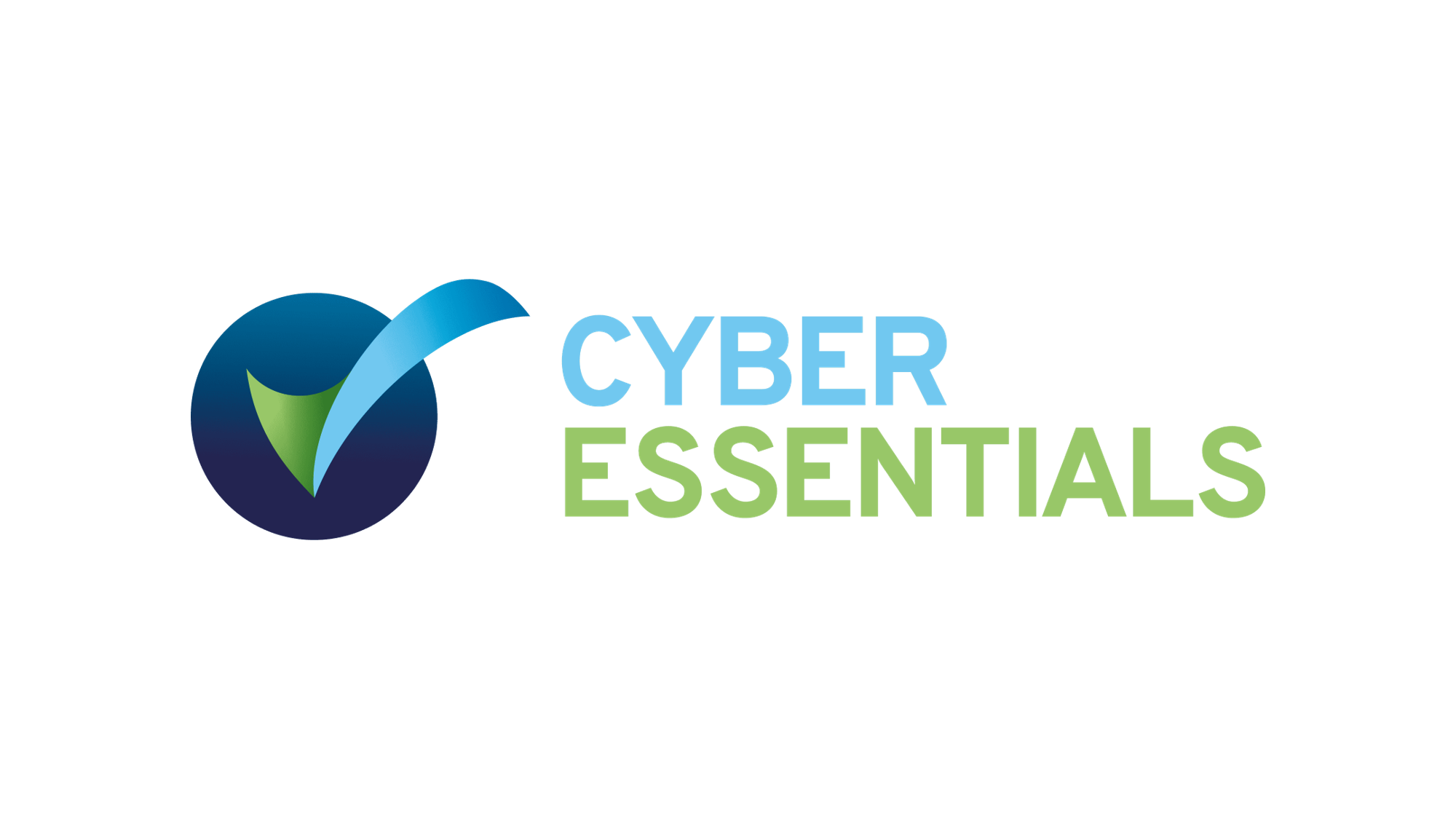 We look after businesses throughout Devon and Cornwall and now proudly supporting businesses in West Yorkshire.

IT SUPPORT IN DEVON

IT SUPPORT IN YORKSHIRE